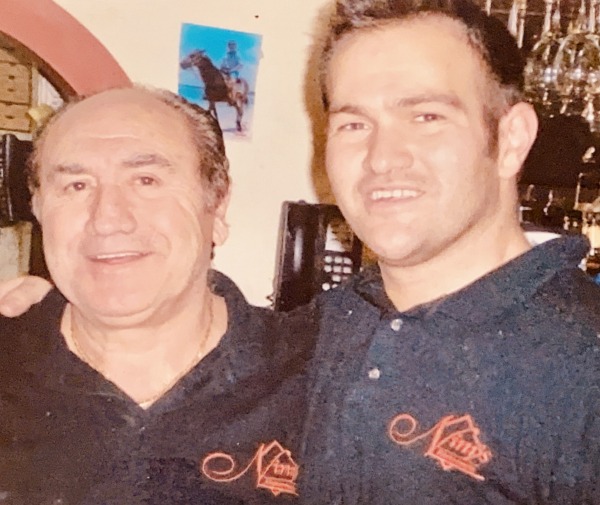 Daniele donates 10 percent of all sales to the Dana Farber Cancer Institute and the Jimmy Fund. This year, both takeout and dine-in meals were eligible for the donation.

“I think anyone that suffers a loss from cancer, it is kind of one of those things that you just want to do something or you feel pretty hopeless and want to do something. It was something that I could do, it was making myself feel better about it and raising money for Dana Farber who treats so many people especially in Massachusetts, it is something I love doing,” Aristide said.

Aristide told Reminder Publishing that this year, he was going back and forth with himself on whether or not he should host the event because he was unsure of how he would do it and how it would work out under the current circumstances. According to a Facebook post, Aristide said he spoke to a young man who is receiving treatment at Dana Farber during the pandemic and he realized how important events like his are.

“We had a very strong turnout with takeout since dining in is still not what it used to be,” he said.

As of press time, Daniele did not know how much was raised.

Because the day of the event was also the last day for people to order their Christmas to-go meals, rather than ringing them in on Christmas Eve, Daniele added them to Dec. 20’s total sales, meaning anyone who placed an order also contributed to the 10 percent. The to-go meals were complete meals for families to enjoy on Christmas Day.