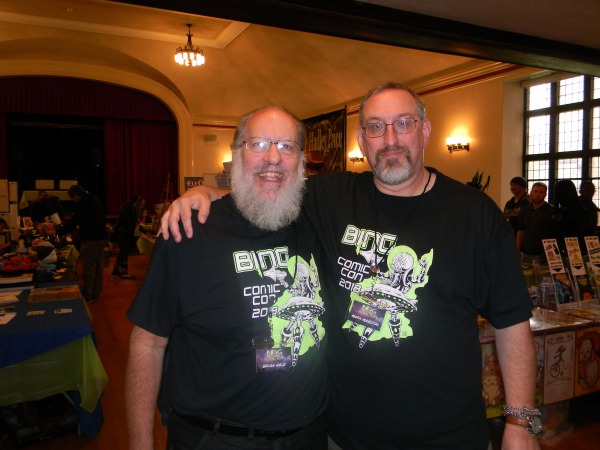 Illustrators and crafters from around the region were joined by nationally known writer Richard Pini of “Elfquest” and Jim lawson, best known for his work with “The Teenage Ninja Mutant Turtles.”

The show included a cosplay contest and an “art fight” during which two artists were challenged by suggestions from the audience to draw a scene in 90 seconds.