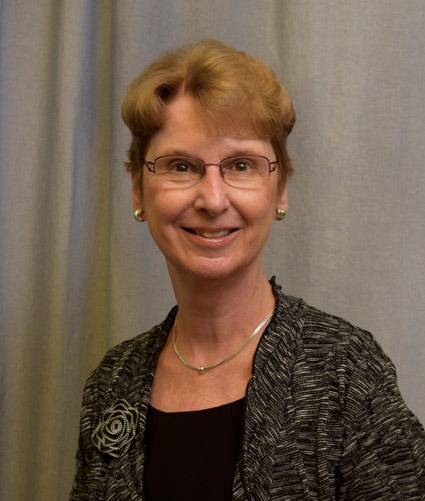 SPRINGFIELD – The successful “Support the Sisters” campaign, which earlier this year reached its goal of $8 million to help support and care for retired members of the Sisters of St. Joseph (SSJ), is but a first step in insuring the continued financial stability of the religious order, according to newly elected SSJ President Sister Joan Ryzewicz.

“We need to make sure the ‘Support the Sisters’ monies are used wisely and is protected,” said Ryzewicz.

To do this, she said the sisters are taking a two-pronged approach to managing their financial future.

“We have a development office which will continue to move through all our annual development programs,” said Ryzewicz, listing the February Irish Gala, the spaghetti supper at the Chicopee Knights of Columbus, the recent golf classic, the annual appeal mail program and upcoming Irish concert at the Sons of Erin in Westfield as examples. “But we know that will not be enough to safeguard the mission [to serve the dear neighbor with gentleness, peace and joy] or secure the mission for as long as we need to, so we are forming a smaller organization, the Friends of the Sisters of St. Joseph.

Ryzewicz said the Friends will essentially be a partnership between members of the religious community and a group of professional advisers that will  “form a board and will be the legal trustees” of these funds.

“There was a desire to start small and make sure all the pieces of the Friends and the committees are working and then grow it as we need to,” Ryzewicz said, adding the first official meeting of this group is scheduled for September.

Ryzewicz, who was elected president of the Sisters in April, and assumed her new post on June 25, praised the work of her predecessors in steering the Sisters of St. Joseph through some difficult transitions in recent years. These included going public with their financial shortfall in caring for their retired members in 2013, selling their Motherhouse, Mont Marie, relocating a number of their retired sisters and moving to smaller administrative offices in 2014, and launching the “Support the Sisters” fundraising campaign in 2015.

“The last leadership team were the people responsible for the ‘Support the Sisters’ campaign and taking the next step,” Ryzewicz said. “Those coming in are picking up the baton and trying to carry that baton forward in the work they spent six years on.”

Ryzewicz said her goal is to “build on the seasonal annual fundraisers, because that outreach gives us a sense of community, of building community, uniting neighbor with neighbor. That’s our true mission.”

The Sisters of St. Joseph order was founded in France in the 17th century with a mission to “love and serve their dear neighbor.” In 1883, seven Sisters of St. Joseph came to Chicopee Falls to help establish a parish school. By the mid-1960s, the community has grown to 1,000 sisters, founding and serving in more than 60 Catholic schools –as well as Elms College – and educating countless students throughout the greater Springfield community. Following Vatican II, the sisters expanded their work to include ministries in prisons, homeless shelters, parishes and various social services.