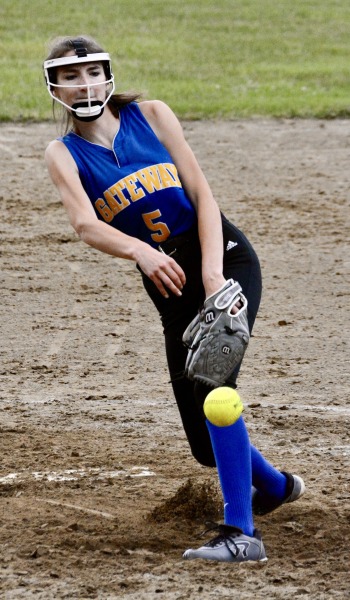 Although the week ended on a sour note, Gateway enjoyed a 19-0, five-inning victory earlier in the week against Amherst. In that game, Paiva went 3-for-5 with a home run and five RBIs. Emma Bean-Barlow had two hits and Olivia Dame had a two-run triple. Hannigan tossed a one-hitter. She struck out 11 batters.