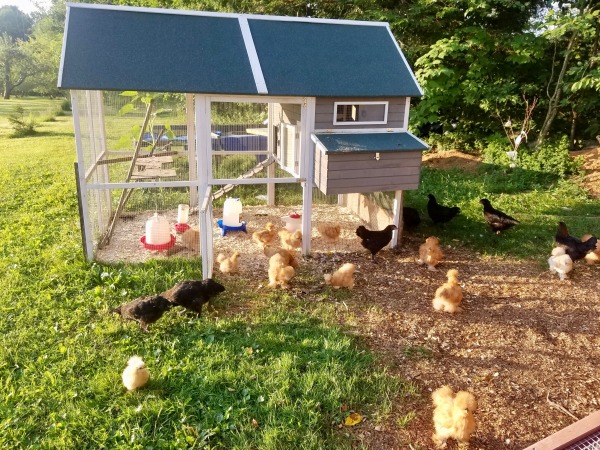 CHESTER – Poultry breeder Glenn Jameson calls the cancellation of the local fairs this year “a disappointment. It’s something we always look forward to, showing our animals and vegetables at the fairs; the competition and the displays.”

Jameson breeds Light Brown Dutch and Buff Silkies, both Bantam breeds.  He shows his roosters and hens at the fairs, often winning ribbons. He is also the poultry coordinator at the Cummington Fair.

When they cancelled the Cummington Fair, they were listening to the government guidelines, Jameson said, adding that the quarantine and social distancing would have been impossible; the same reason that all the local fairs cancelled  He said smaller fairs may be hurting due to the cancellation, but by cancelling early in the season, everything was just put on hold.

Vendors are the big losers, he said.  “Vendors are definitely hurting this year,” including all the main midway vendors and the business ones who display their products.

But for breeders like him, it gave them the chance to upgrade their own facilities.  “I focused on my flock. I knew I wasn’t going to be able to show them, which is true with most of the breeders. I hatched a lot of chicks this year, because I had time to focus on incubators,” Jameson said, adding that this year he hatched out more chicks than ever, 35 to 40 in all, and built a new coop.

“I’m going to select the best ones for my show birds, and sell the rest in the fall.  People have called me up looking for particular breeds that I have. Once they get big enough to determine what’s show quality and what’s not, we sell the rest,” he said.

Jameson said talking to the people at local stores who sell chicks, they told him the popularity of having backyard chickens exploded this year.  He said one store that usually only sells chicks in the spring is selling them all summer long.

“People were looking for things to do, and to improve their flocks,” he said.

The same is true for people who grow and show vegetables.  “A lot of people who enter the fairs grew good gardens this year, because they had time to plant a garden and take care of it because of the lockdown.”  Jameson specializes in black and red currants, which he said are not that popular among locals but are sought after by the Russian community in Westfield, who buys them from him by the seven-pound bucket.

Jameson said for him and others like him who work at outside jobs, what they’ll miss most about the fairs is the fellowship, “There are a whole group of people who show at the fairs. It’s a way of getting together with these people for a few weekends over the summer.”

He is also hopeful that he may still have a chance to show poultry in the fall.  He said poultry shows take place in the spring and fall, and they haven’t heard yet about the fall shows, although he’s doubtful.

“As far as the breeders, they’re going to have a stronger and higher quality flock of birds, because they had time to hatch them and look through them.  I think next year is going to be a stronger season for poultry,” Jameson said.