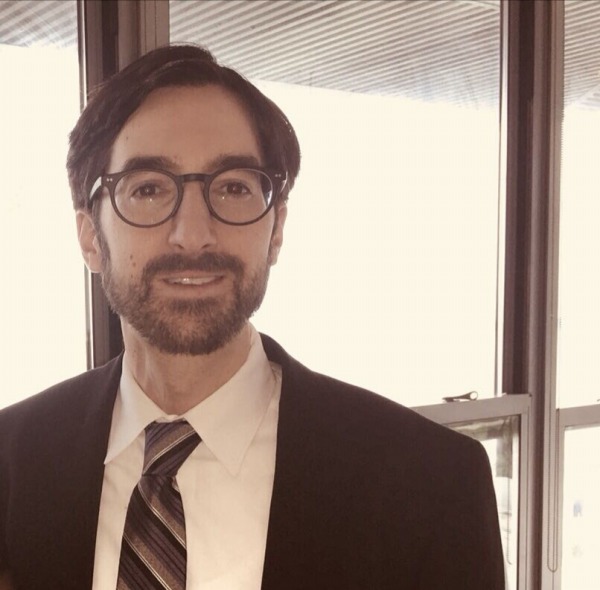 LONGMEADOW – There are millions of books in the world that focus on romance. One author, Daniel Ross Goodman, who hails from Longmeadow, decided to explore the emotional, social and cultural aspects of romance with a distinctly Jewish voice.

“A Single Life” is the story of Eli Newman, who has not had luck in getting married – something that is expected of him as a Talmudic scholar and a Jewish man. After accepting that he will never get married, Eli moves to West Hartford, Connecticut to be a teacher at a Hebrew high school. Then he meets someone who challenges everything he thought he knew.

Goodman’s novel explores romance and the Jewish cultural expectation to marry, “but more broadly the composition of artists and the exploration of other avenues in life,” Goodman said. Alongside romance, the book tackles racism, racial identity and religious conflict. “Anyone who has doubts about the societal push to be coupled would probably relate.”

While Jewish readers “with insider knowledge” would feel most at home with the subject matter, Goodman said, “I wrote this book in a way that would be accessible to all readers. It’s a universal story about the ups and downs of the beginning of a relationship.”

A Springfield native who grew up in Longmeadow, Goodman said he sees how growing up in the area influenced his writing. He spoke of the rich history of writers in the area.

"I definitely identify as a Western Massachusetts writer. I think there’s a certain sensibility of Western Mass. that is present in the storytelling,” Goodman said, adding, “The Storrs Library was a really big part of my childhood and that definitely helped shape me as a reader and, therefore, as a writer.”

Goodman has been writing in various forms going back to high school and college newspapers. At the time, he thought of becoming a sports reporter. He began writing professionally with reviews about 10 years ago.

Currently, he is working on his dissertation as a Ph.D. fellow at the Jewish Theological Seminary in New York. He is a contributor to the Washington Examiner, and has written for The Weekly Standard, Wall Street Journal, Tablet – the Jewish Review of Books and the Harvard Divinity Bulletin. He has also had work published in several literary magazines.

Most of Goodman’s writing is scholarly, such as a non-fiction book, “Somewhere over the Rainbow: Wonder and Religion in Cinema,” that was published around the same time as his novel.

“I also have this creative side and need to tell stories that are engaging and relatable to others,” Goodman said of fictional storytelling. “It’s really a part of who I am, I’ve discovered.”

“A Single Life” is available in hardcover on www.amazon.com.