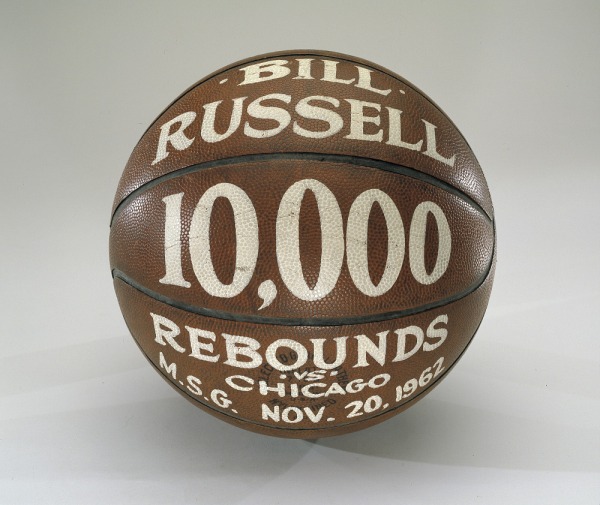 SPRINGFIELD – For some people, the items currently on display at the new exhibit, “Pop! Icons of American Culture from the Smithsonian” might seem nostalgic, but for Ryan Lintelman and Eric Jentsch, both curators at the National Museum of American History, the items are way to examine American history and culture.

Lintelman and Jentsch spoke the day before the exhibit opened about the impact of popular culture on American society.

He noted the recent addition of a costume from the TV series “The Handmaid’s Tale” to the collection speaks to the political climate of the country and the rise of streaming TV.

“We are experiencing popular culture becoming our culture,” Jentsch noted.

Jentsch noted the Smithsonian only has about 2 percent of its collection on exhibit at any time.  About 95 percent of the collection has been donated as the Smithsonian has a very small acquisition budget. In this era in which pop culture collectibles are sought by private collectors Lintelman said, “No way could we compete.”

Once an artifact is added to the collection, it stays, Jentsch said. “What we’re selling is posterity … The Smithsonian is in the forever business.”

Lintelman used the ruby slippers worn by Judy Garland as an example of how an item can mean so much more than just nostalgia. The shoes are among the most requested items visitors want to see at the museum, he added.

The shoes worn by Garland in the 1939 version of  “The Wizard of Oz,” speaks to the impact of the Depression as well as the continuing popularity of the characters created by L. Frank Baum, he said.

Being the steward of an artifact such as the ruby slippers is not a small task, Lintelman explained. The pair of slippers the museum has – there were at least seven pairs made for the films – have been on “almost constant “ display since 1970. Museum officials realized the shoes needed to be conserved and successfully undertook a $300,000 Kickstarter campaign to pay for the restoration.

Through that restoration, it was discovered how to best care for the cellulose sequins on the shoes and that the pair the museum has is actually a mismatched pair. There is one shoe  from pair number one and one shoe from pair number six, Lintelman said.

He also noted that in the original Baum book the slippers were silver, not ruby. The color change was to capitalize on the three-strip Technicolor on which the film was shot

The Smithsonian does not have the monopoly on popular culture collections and interpretations and Jentsch noted the Amazing World of Dr. Seuss Museum of the Springfield Museums as an example of what he and Lintelman like to see.

“We want popular culture to be everywhere,” he said.

The exhibit is on display through Feb. 24.