Slate editor to speak about the Supreme Court and religion 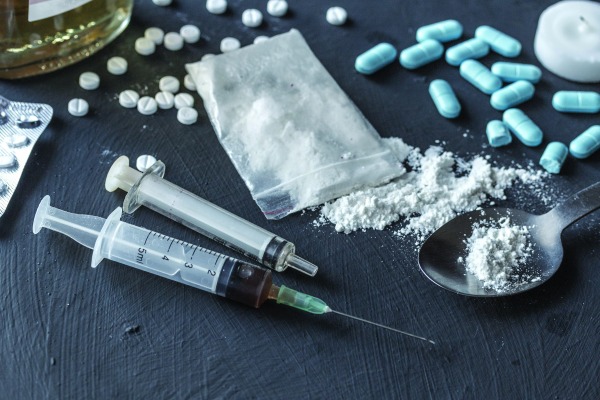 A variety of factors has contributed to Springfield’s spike in opioid-related deaths.
Reminder Publishing submitted photo

SPRINGFIELD – Dahlia Lithwick, senior editor of Slate, believes that while the Supreme Court may never have the votes to overturn Roe v. Wade and make abortion illegal nationally once again, the legislation being passed by individual states will “chip away” at the reproductive rights offered to American women for decades.

Lithwick, who covers the Supreme Court for the online magazine, will be speaking on June 8 at 7 p.m. at Temple Beth El, 979 Dickinson St. as the guest speaker for erev Shavout. Her talk is titled “The Supreme Court and Religion: What We Talk About and Why We Don’t.”

Lithwick has been covering the court since 1999 and she told Reminder Publishing that religion “imbues everything we’re talking about” when it comes to abortion. She said that at the core of the argument about abortion is fundamental religion and theology.

The interesting aspect of the controversy is the number of Americans who practice a faith. She explained polling data indicates the country is the least religious and the most secular in its history.

While evangelicals were uncomfortable with Donald Trump, Lithwick asserted, they chose to ignore his three marriages, two divorces and many revelations about his personal life. “They held their nose and voted for him because of the court,” she said.

Trump appealed to that block of voters by saying he would appoint anti-abortion jurist to the Supreme Court. Because he has accomplished that he has maintained their support, she added.

The composition of the court is also unusual at this time as no Protestants sit on the court. Instead the jurists are Jews and Catholics, she noted.

The impact of religion on the court in the past few years has been seen in several cases, such as the case in which a baker refused to make a wedding cake for a gay couple and the Hobby Lobby issue concerned health insurance coverage that would include contraception.

She said the framers of the Constitution “didn’t anticipate the fracturing of religion” as it is playing out today.

Lithwick said there could be five votes on the Supreme Court that would be for the reversal of Roe v. Wade, but generally the court has been reluctant to reverse legal precedent.

Chief Justice John Roberts is hesitant to oversee such a “jolt to the system,” she said.

Instead, abortion rights will be more of a state’s rights issues as many states are now passing laws that either outlaw abortion or carefully define the circumstances in which a procedure can be done.

Lithwick is concerned that in the near future “whole swaths of the country” will be areas in which women will not have this aspect of reproductive freedom.