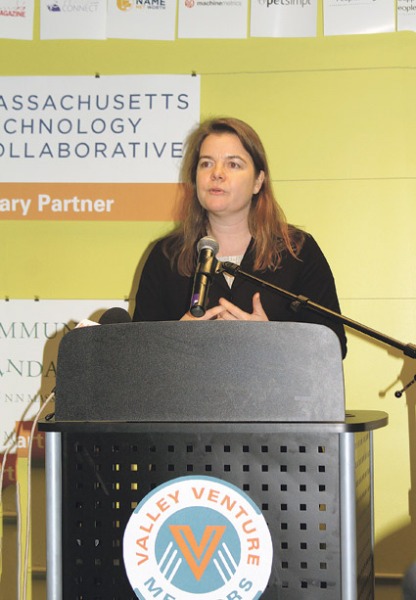 Both developments were announced on Nov. 30.

VVM is one of 22 business start-up organizations that joined in the Diversify Access to Capital Pledge, a document that was announced by the White House.

The pledge promises that under-represented groups will have access to the business funding that VVM and other investors make available to entrepreneurs.

VVM CEO Liz Roberts wrote the pledge that she described as having “three simple parts.” She noted that making funds available to all start-up businesspeople “is not just social justice, but it’s good business.”

Roberts added, “Our goal is to catalyze early seed investors to fund startups founded by entrepreneurs from underrepresented groups who historically have had less access to capital. This is one of VVM’s core values and, frankly, common sense when it comes to finding the best investments, innovations and startups.”

The Springfield Venture Fund has also signed the pledge.

To date VVM has graduated 174 startups through its Mentorship and Accelerator programs. In last year’s accelerator cohort, about 50 percent of the startups were women-led and 36 percent led by persons of color.

Mo Reed-McNally, the Foundation Program officer for the MassMutual Foundation announced that organization has committed $1 million to support VVM over the next three years.

She told Reminder Publications the foundation was created to focus on economic development in the region and VVM “does an incredible job.”

For more information go to www.valleyventurementors.org.