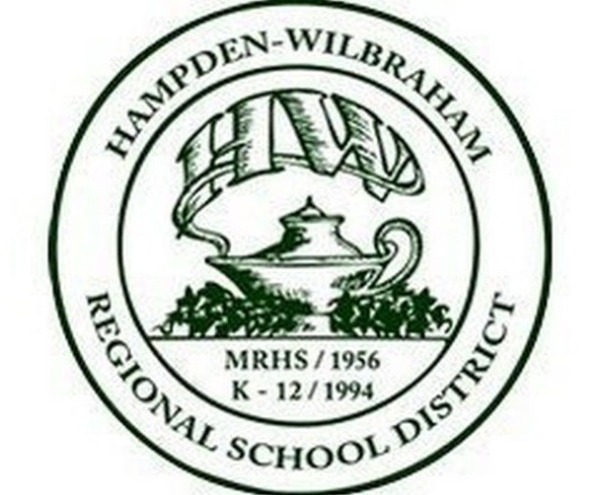 A petition for a mediator from the Massachusetts Department of Labor Relations was jointly submitted on June 14 in an effort to move forward in the process of establishing a new three-year contract, which was scheduled to begin July 1. The previous contract expired on June 30.

One of the main sticking points in negotiations is a discrepancy in the proposed cost of living adjustments (COLA) for teachers, a stipend beyond their salary which is designed to compensate for the loss of purchasing power due to inflation.

The school district would like to offer a .5 percent increase at the beginning of the school year and again halfway through it. This would save the district a .25 percent, due to the span of the fiscal year, but would equal 1 percent for the teachers. The district would then pay .75 percent in the second and the third years.

The School Committee stated that agreeing to the nearly 4 percent higher cost would mean that cuts would have to be made elsewhere. It does not want to “sacrifice educational programming or staff,” in order to pay for the COLA increases, the Committee said in a press release.

Each percent increase costs the district approximately $215,000, which it said, it the equivalent of three to five teaching positions that they would have to eliminate. The HWEA disputes the assertion by the School District that increased compensation for teachers will require cuts.

“The number of positions in the District Administrative Office has increased significantly over the last few years, and administrators have received generous raises – well beyond those proposed for the teachers. The School Committee also has approved a significant increase in expenditures for outside consultants,” the union said their press release.

When looking at the entire pay scale, however, a teacher who has obtained their Masters degree routinely earns more that those with the same education in Longmeadow, while East Longmeadow generally pays higher than Longmeadow or HWRSD.

School Committee member Sean Kennedy said that this is designed  to encourage teachers to earn their Masters degree.

While both sides agree the COLA discrepancy is a major hurdle, the HWEA laid out other points of contention that focused on the structure of classes and the school day. The Association wanted the School Committee to make a contractual commitment to cap class sizes and put a system in place to track the loss of teacher preparation time, “due to increased obligations on educators.”

At the same time, the HWEA objects to a proposed lengthening the school day, the addition of five more days to the work year, and extending the number of hours for meetings each month. The union called these changes, “radical,” while characterizing their requested changes as, “minor.”

The HWEA, however, said that at their April 30 meeting, the chair of the HWRSD subcommittee for negotiations “left for another commitment and indicated that his schedule was full for the next couple of months despite the HWEA saying it had time to meet in May and June.” The union said  last-minute, “off–the–record, offers to meet were made one week before the end of the school year.

The union also claims that they were not listened to, interrupted, or misconstrued when they spoke and that the School Committee addressed the bargaining team negatively. The HWEA even stated, that on more than on occasion, Superintendent Albert Ganem “apologized for the way [School Committee] members spoke to the teachers at the negotiation table.” Ganem was not immediately available to comment on this claim.