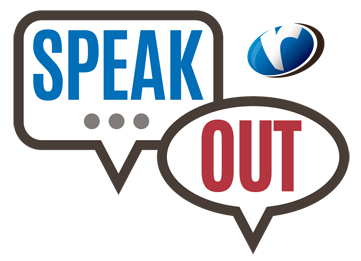 One year since passing of O’Connor

Tom O’Connor may not have been born in East Longmeadow, but he surely did “adopt” us when he moved here. Though he had a demanding position as an officer at Connecticut Mutual in Hartford, he immediately got involved with the town as a voter registrar and became the chair of the board of registrars. Under former Town Clerk Tom Florence, he was the go-to guy at every election at the polls, helping Florence run the elections and resolving difficulties. He was honest and forthright, but with a great sense of humor.

Tom was a member of the original Charter Commission that designed the town’s new Home Rule Charter in 2016. When the town celebrated its 125th Anniversary, Tom chaired the committee that created multiple celebrations over the entire year.

Tom was a numbers guy, and for several years was on the town’s Capital Planning Committee, which scrutinized potential capital expenses. Though he was unfailingly polite, soft-spoken and issues-oriented, he was so tenacious in this job that the former town manager did not re-appoint him. Tom was elected to the East Longmeadow Town Council and continued his careful oversight of spending while serving on the council’s Financial Oversight Committee. He was the driver behind obtaining clearer financial reports for the council’s review, and helped the town hold spending in check over the last several years. Sadly, his dedicated efforts pushing back against entrenched interests in the town government aggravated a health condition that claimed his life in January of 2022. In a sense, you could say he spent his life serving our community. His death was a huge loss to our citizens, and he is sadly missed by his friends.

There are no events.

Sports Pic of the Week

WNEU's Emma Kahn is featured in our Facebook photo of the week.
Photo by David Hosmer